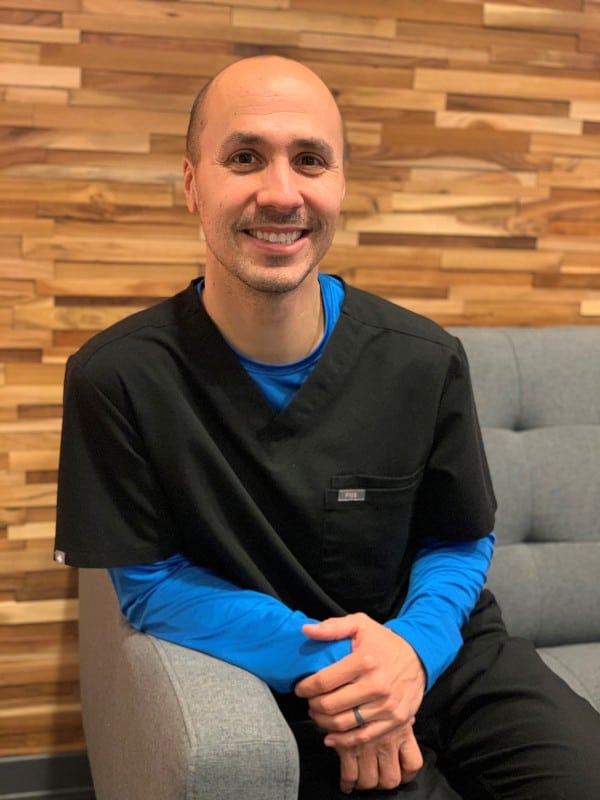 Dr. Iversen was born and raised in Anchorage, Alaska, and lived there until 1996 when he moved to Washington to attend college. He graduated from the University of Washington with a Bachelor of Arts degree in Anthropology. While pursuing his undergraduate degree, he was also a professional snowboarder with a passion for riding backcountry and park terrain. He began a new career path after recovering from two separate ACL knee injuries. The field of healthcare always appealed to him, so he shadowed several dentists and ultimately decided to pursue dentistry.

After graduating from the University of Minnesota School of Dentistry, he returned to complete a one-year General Practice Residency (GPR) at the University of Washington. The residency emphasized medically complex dental treatments, sedation, and emergency dentistry. Dr. Iversen worked in private and group practices for several years before opening Junction Dental in fantastic West Seattle, where his family lives, works, and plays. When he’s not in the office, he can be found snowboarding, mountain biking, running, reading astronomy/physics, and spending time in and around West Seattle with his wife and kids. 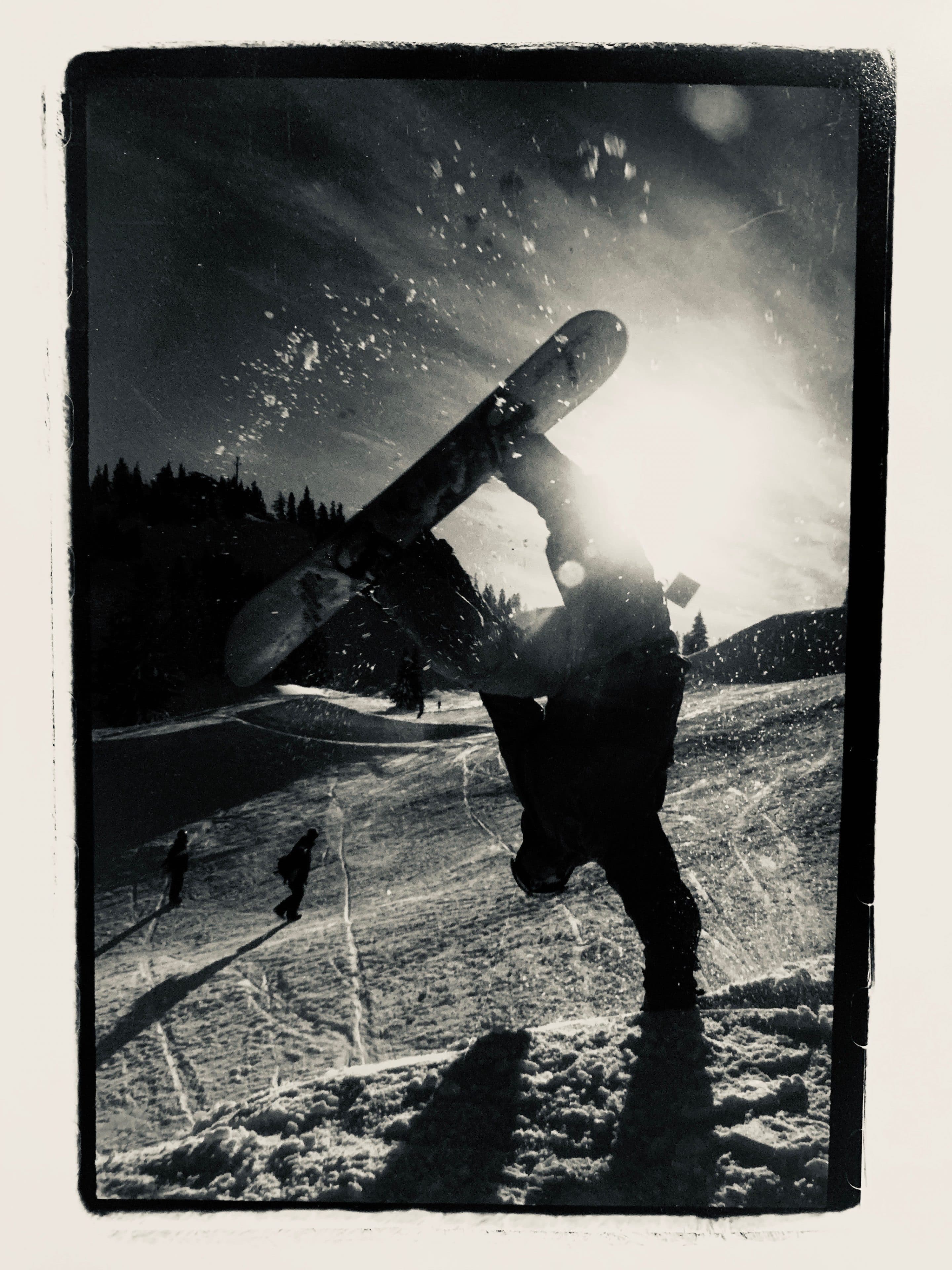 We Love Seeing Our Community Smile

Schedule an appointment today for the dental care you deserve

The Junction Dental Team is an amazing group of individuals ready to deliver a comfortable experience that meets your needs. We treat you like family! Our team is thrilled to welcome you and your family to our practice, and we look forward to seeing you soon.